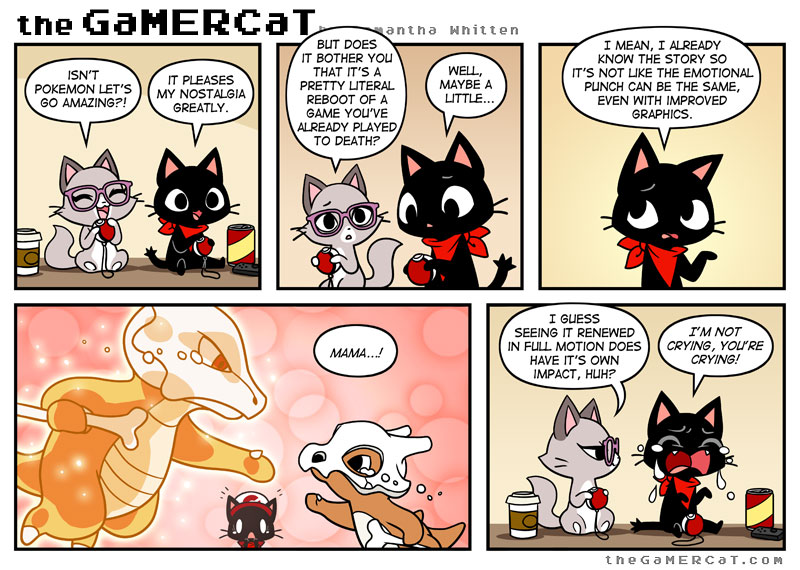 I thought I was prepared but I was not prepared. Thanks for your understanding during my unplanned break last week, it really helped reduce the stress load I was feeling at the time :)