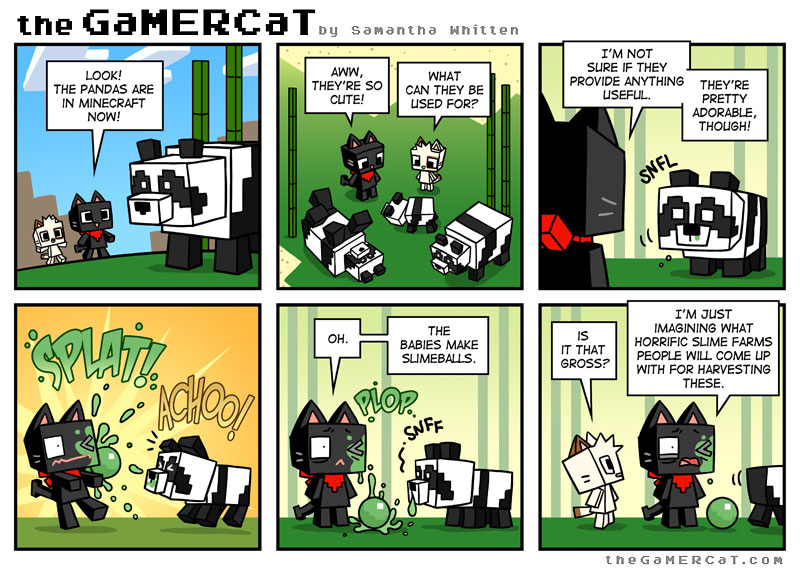 When I first started playing Minecraft I was rather taken aback by the disturbing farms people create for milking the mobs for resources. They're creative, but yikes!