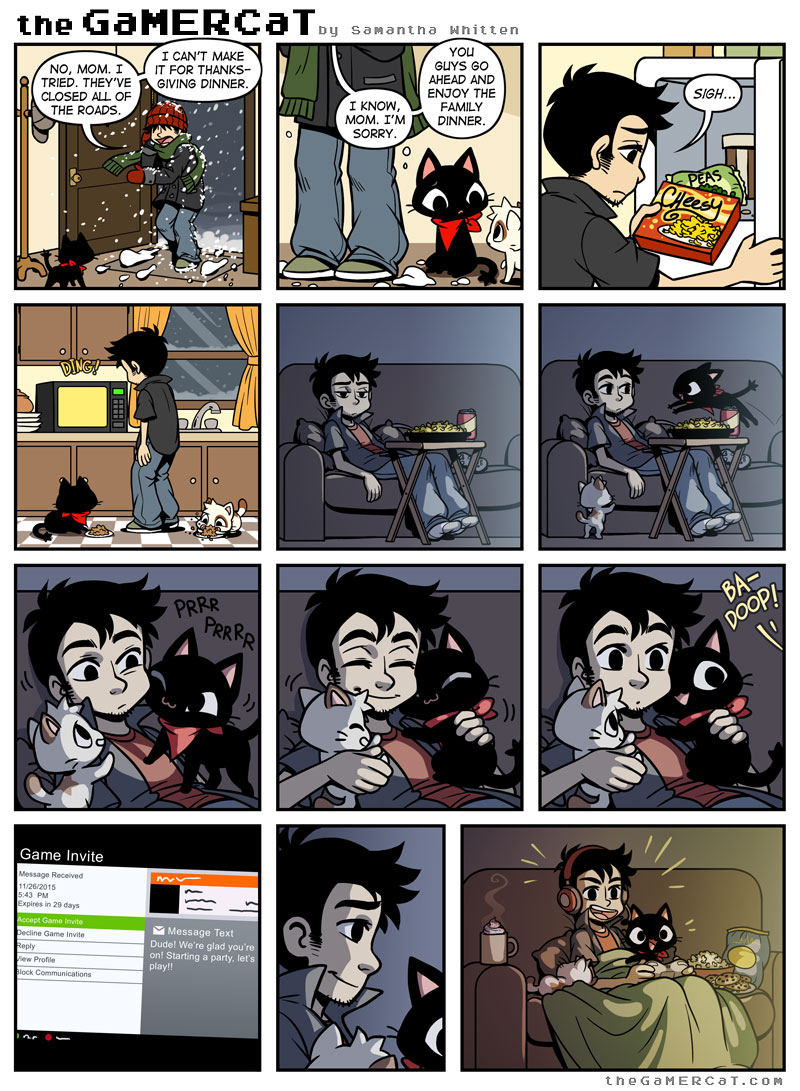 Sometimes things don't work out so well, but it's always nice when your friends show you you're appreciated.

63 thoughts on “Home for the Holiday”