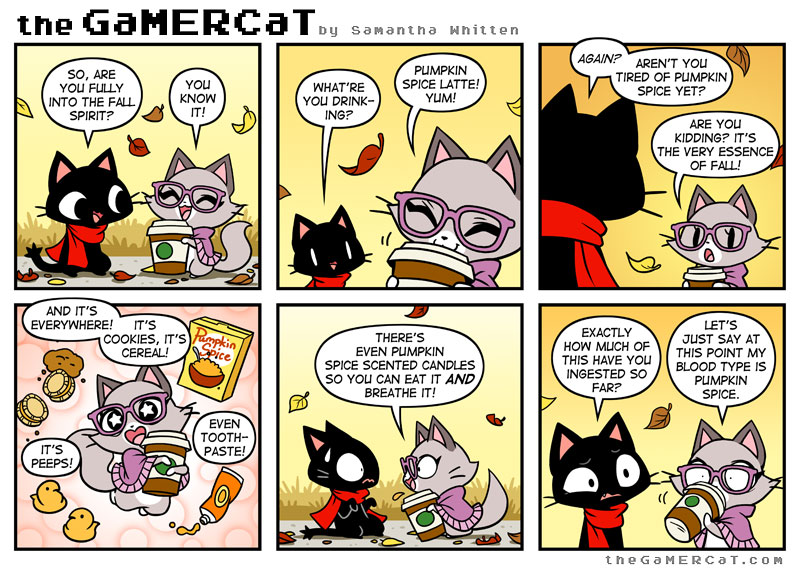 I actually have a bit of an allergy to cinnamon, so I don't partake in pumpkin spice.